I have no friends (page)!

Gretchen and I went out to dinner on the vet clinic, tonight was the holiday party. We ate well, and had lots of somewhat awkward work conversation. I always feel that I've made a fool of myself at these gatherings.

Last year I ordered a glass of wine. Besides the clinic owners being Mormon, and it being forbidden by their religion; being a company party, it raised issues of liability. Previous to that no one had dared to be so bold, but now the ceiling is broken; this year several people ordered drinks on the companys tab. (I did have a beer, but paid for it myself at the bar, and brought it to the table.)

This year a sweet nothing whispered into my wifes ear became a subject of conversation when she decided to share! Ladies, please, don't share those. Also I was the center of a very awkward conversational pause. Has this happened to you?: I was talking about how difficult it can be for some unfortunate people to loose weight, and all conversation died just as I said some thing like "no matter how you slice it: to loose weight, eat less!" So I totally made myself out to be a fattist. I might actually be something of a fattist, and that scares me. I would rather be, and feel that I usually am, sensitive to others, and understanding. Although, even my sister called me a fattist once. God I hope she was wrong.

On the technical side: I like Blogger because it is convenient, fairly pretty, and I can edit the HTML template! But it is quite feature less. I would like to have a friends page powered by an RSS aggregator. I may have to switch to Joomla or WordPress. But I don't think I'm up for that much work. Better to blog now, and code when motivated.

Parting Shot: CDC - Overweight and Obesity
Posted by Josiah Luscher at 1:01 AM 3 comments:

I found this funny if a bit raw, but then again it's jack black so... whatever.

Kick in the cunt.

By way of an apology to those whom are offended; although, honestly, I find it even more uncomfortable: The Cunt Shop

Parting Shot: I dare you to buy a Blue Uterus Skirt!
Posted by Josiah Luscher at 7:04 PM No comments:

GM Food: Not Grown in Detroit.

I do wish GM foods were labeled as such. Not that I'm particularly scared of them, but Jeffrey Smith, in his book Genetic Roulette, has shown that there might be nasty side effects. And I'd prefer to be able to make a choice to eat, or not eat GM foods.

This article says that "60 percent of our processed groceries contain genetically altered ingredients". But no reference is given, and it's easy to lie with statistics. So I'll believe it when you have a third eye, and gills. Although, I do think that Starbucks coffee beans are GM.

I've never actually written a letter to the people that represent me in government. I should give it a try.

Th'ar be many stories of great giant squid attack on yonder high seas, but by the powers this be the strangest and the only one true tale ye ever hear.

I be taken shore leave, and woke to a powerful headache in a unfamiliar place. This ware normal for shore leave, but I began to worry when I saw there were no saucy wenches, or empty glasses to explain the headache. I was marooned in a right rum place Arkham, Massachusetts.

I quickly got on my feet being a pirate of old salt, it seemed I could almost turn lead into gold among these land lubbers. Yargh.., I even found a nice flute. But things in that town weren't right I tell ye. My timbers were just about shivered out after a few days.

Then I came across a terrible foe in the streets down the south side of town. It seemed to be birthed right from the stars; I tell ye it was horrible. I thought to soothe it and played my flute, I don't right know what happened but blowing on that flute seemed to twist my mind and tear at my soul. When my eyes stopped swimming my foe was gone.

Figuring it was time to weigh anchor, I made for the train station. Thats when I saw it. A great giant land squid! It's tentacles were a thrashing and knocking buildings down left and right. Without my trusty saber; I though I was going to the fiddlers green. Then the most astonishin' thing happened, a landlubber lass, and a Nun to boot, stepped in front of the squid, threw a stick of dynamite, and she put the black-spot on it I tell ye! I don't know where a nun comes by a flame thrower, but she single handedly burned every tentacle off that monster.

Thar now be a spot on me crew, and doubloons to boot, for any nun who can wield a flamethrower.

(I have never been able to play The Nun well. When Craig drew her I asked him to play her so that I could see it done right. After 4 rumors and 13 almost consecutive gate openings he proceeded to single handedly defeat Nyarlathotep! - Apparently I get what I ask for.) 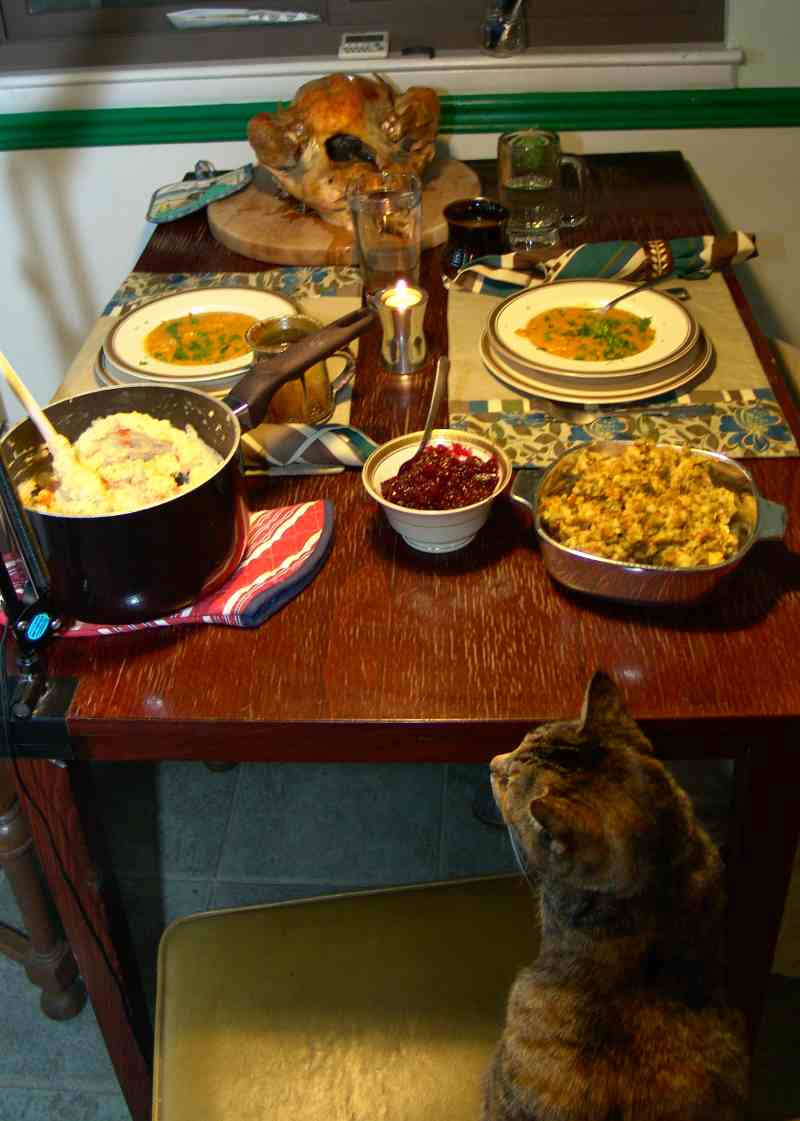